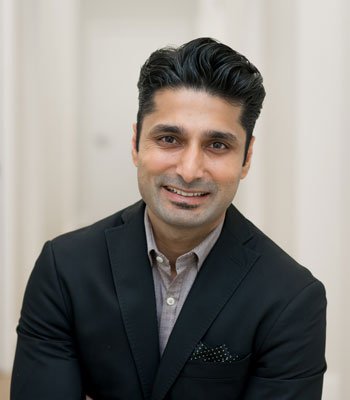 He is Canadian Board Certified in Otolaryngology – Head & Neck Surgery, currently a Clinical Instructor for the UBC Department of Surgery and has affiliations with the BC and Canadian Societies of Otolaryngology, International Sleep Surgery Society and is certified to interpret Adult Polysomnography in BC.

In 2013, Dr. Dewji and his young family returned to his home in BC, settling back into Coquitlam. He has since established office based practices in Coquitlam and New Westminster, serving patients from around British Columbia.

He is an entrepreneur who also enjoys life outside of medicine with his family and friends.

We use cookies to ensure that we give you the best experience on our website. If you continue to use this site we will assume that you are happy with it. Alternatively, you may disable cookies at any time. Ok